A PHP Error was encountered

Message: get_object_vars() expects parameter 1 to be object, null given 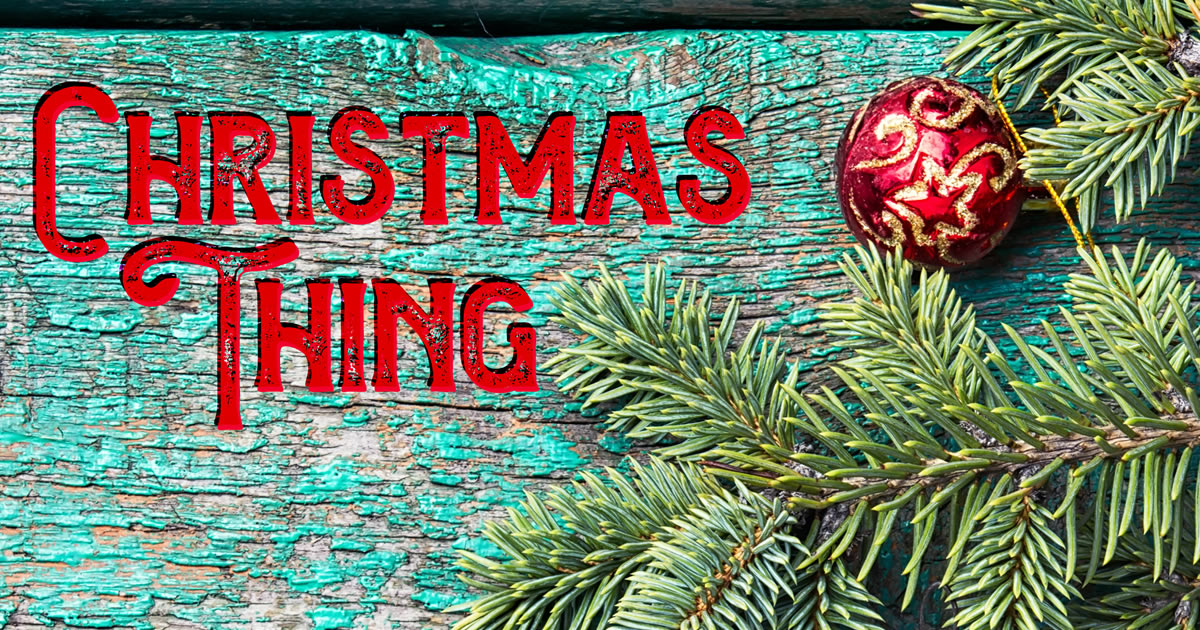 When Bryan began selecting songs from his catalog for his album, While You Wait, he took a different approach than most. He wasn't looking for a three minute up-tempo smash that everyone can party and dance to, although he has those in his catalog.

Hit singer/songwriter, Bryan Wayne, has released a new single just in time for the holiday season titled, “Christmas Thing.” The single was co-written by Wayne and Sean Patrick McGraw and is available on all digital music outlets Apple Music, iTunes, Amazon Music, Spotify, Google play and more for streaming and download here.

This song sums up all the sentiments most of us grew up with and the warm and cozy feelings that come during the holidays, shared Bryan Wayne. Putting importance on the things that matter most has become a priority in my life, and just maybe this song will resonate with others who need to hear the message.

“... There’s somethin’ ‘bout the Season
That makes you see how much you’re blessed
Rememberin’ the reason don’t it just bring out you your best
To see the children actin’ out
The story ‘bout the baby and the star
Ain’t it wonderful what it does to your heart

So if I seem a little nicer if the smile’s a little wider on my face
You can be it’s got a thing or two to do
With mistletoe and reindeer names
Spendin’ time with family catchin’ up with my old friends
Watchin’ that Jimmy Steward movie even though I know the end
And losin’ sleep for wonderin’ what Santa’s gonna bring
Must be a Christmas thing, must be a Christmas thing…”

Bryan Wayne had to quickly learn to live out the lyrics from his single, “Simplify,” when he was diagnosed with terminal ALS (Lou Gehrig's Disease) in 2017 and faced with the possibility of losing his ability to speak or sing, opted to keep a positive outlook and recorded his first ever full-length album, While You Wait dedicated to shed light and increase awareness to ALS. "I wanted to put my own voice on songs I have written, so that my wife and two boys, friends and family and who knows maybe even the world could hear me forever no matter what.”

Bryan still fears what lies ahead, but he’s facing it with an omnipresent smile and an unparalleled grace that touches everyone he comes in contact with.

When Bryan began selecting songs from his catalog for his album, While You Wait, he took a different approach than most. He wasn't looking for a three minute up-tempo smash that everyone can party and dance to, although he has those in his catalog. He was looking for songs that connect, songs that would allow him to interact with those who face their own challenges and with those who love a song with a deeper, positive meaning.  Mostly, he wanted to provide his family with an eternal piece of his heart, and the sound of his voice.

While You Wait is available for streaming and download on all digital music platforms here.

Bryan Wayne’s  "What If She's An Angel" (recorded by Tommy Shane Steiner) hit #2 on the charts in 2002, and attained BMI’s MILLION AIR status. According to BMI at that time, only 1,500 songs out of more than 4.5 million in their vast catalog have ever achieved that feat. In addition, he had a Top 25 single with Chris Cagle’s “Country By The Grace of God” and landed “Kick My Ass” on Big and Rich’s triple platinum debut. John Rich also recorded BW's song "Simplify", which he co-wrote with Rich and Big Kenny, for JR's For The Kids cd to raise money for St Jude. Over the years, Wayne has also secured cuts with Clay Walker, Emerson Drive, Rodney Carrington, Jason Blaine, Pear and One More Girl, among others. In 2017, Bryan was diagnosed with ALS- Lou Gehrig's disease. Knowing the disease could rob him of his ability to speak and therefore sing, he hit the studio and recorded 14 of his songs. The album While You Wait is available on all digital retailers. For more information visit his website at bryanwaynemusic.com.


Video features from local videographers, kids with cameras, and maybe even from you! 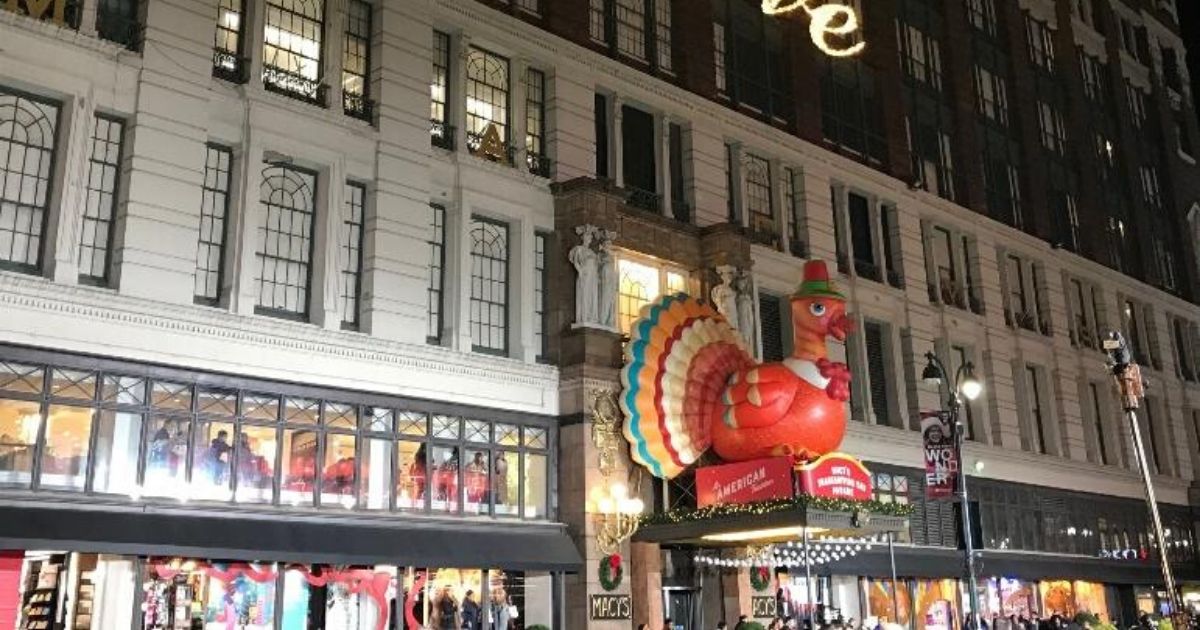 I love A Parade 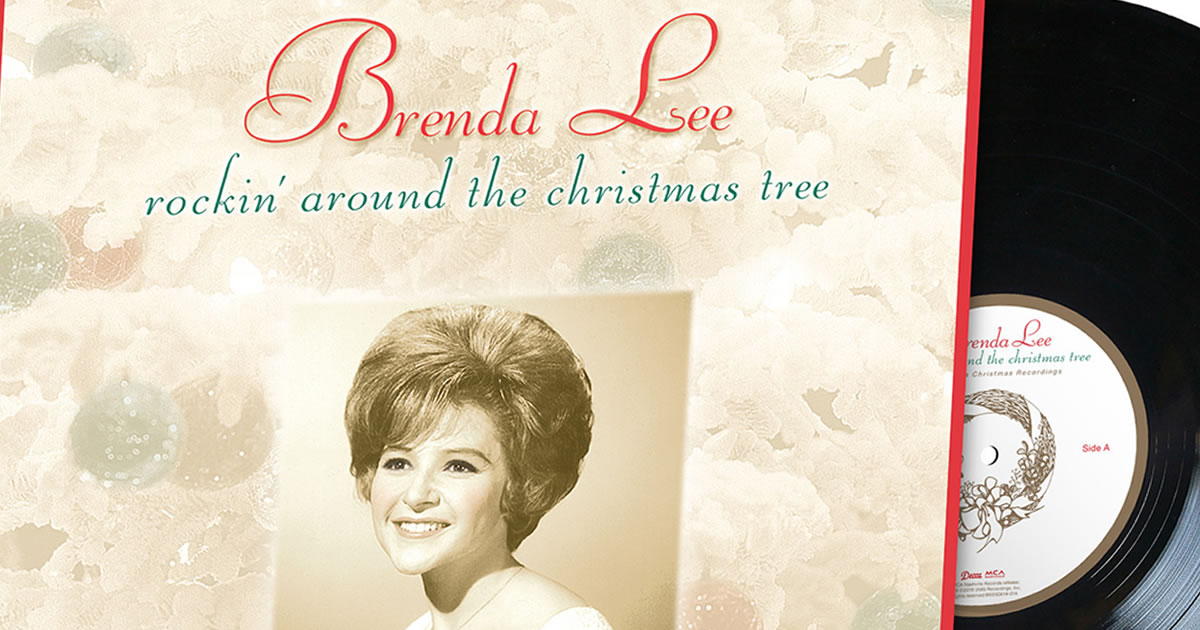 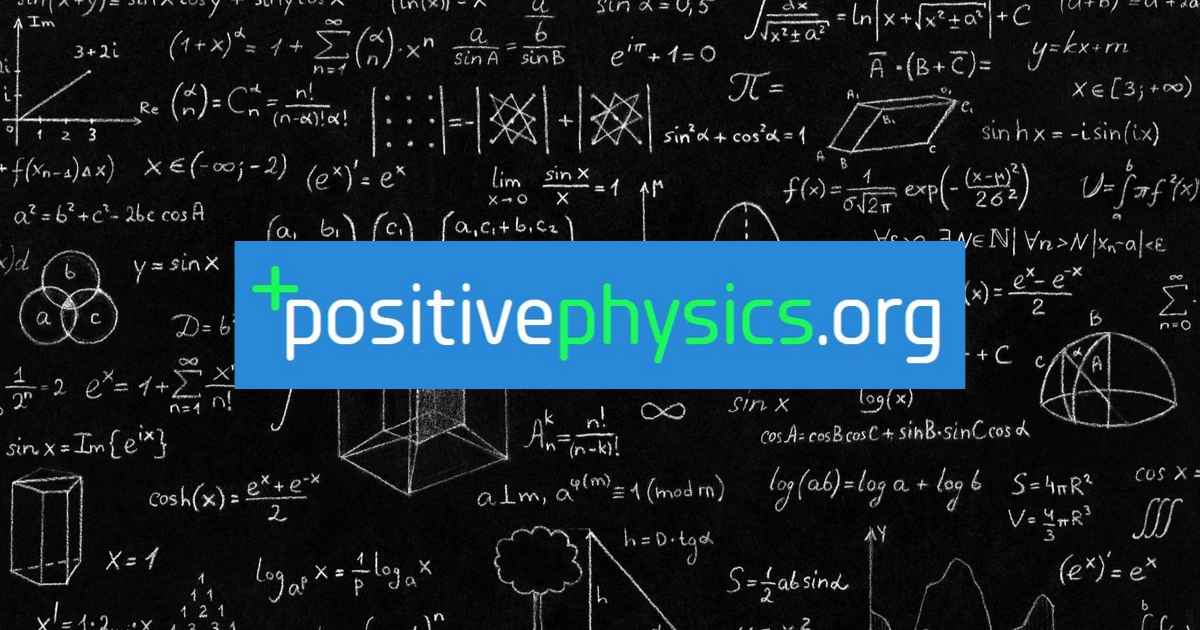 What is Positive Physics? 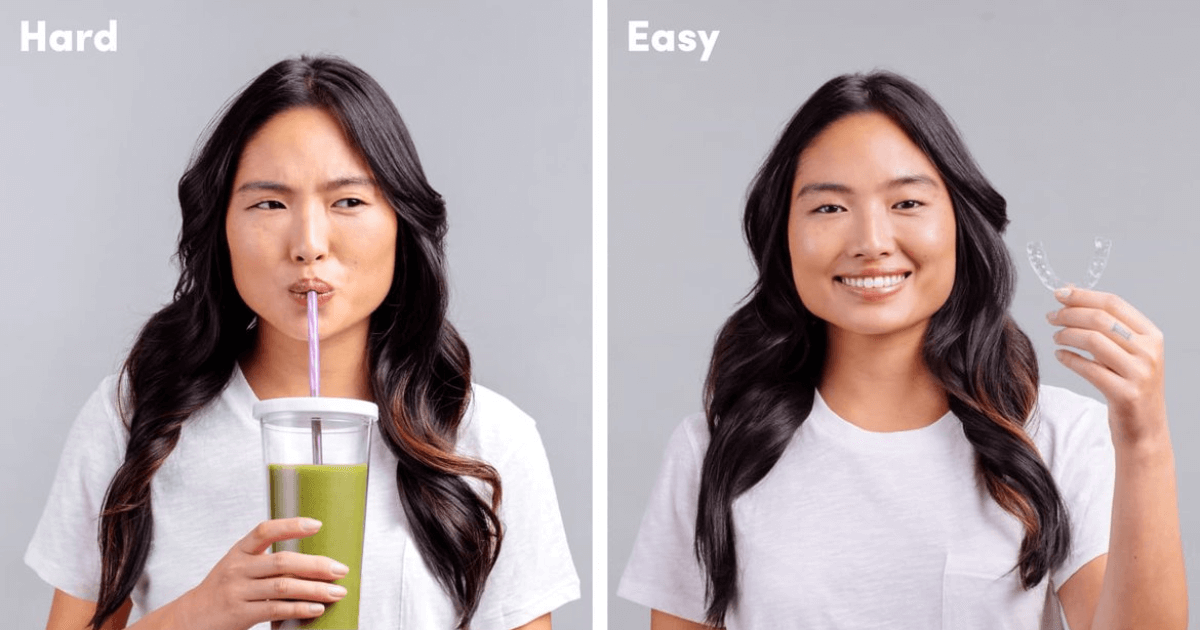 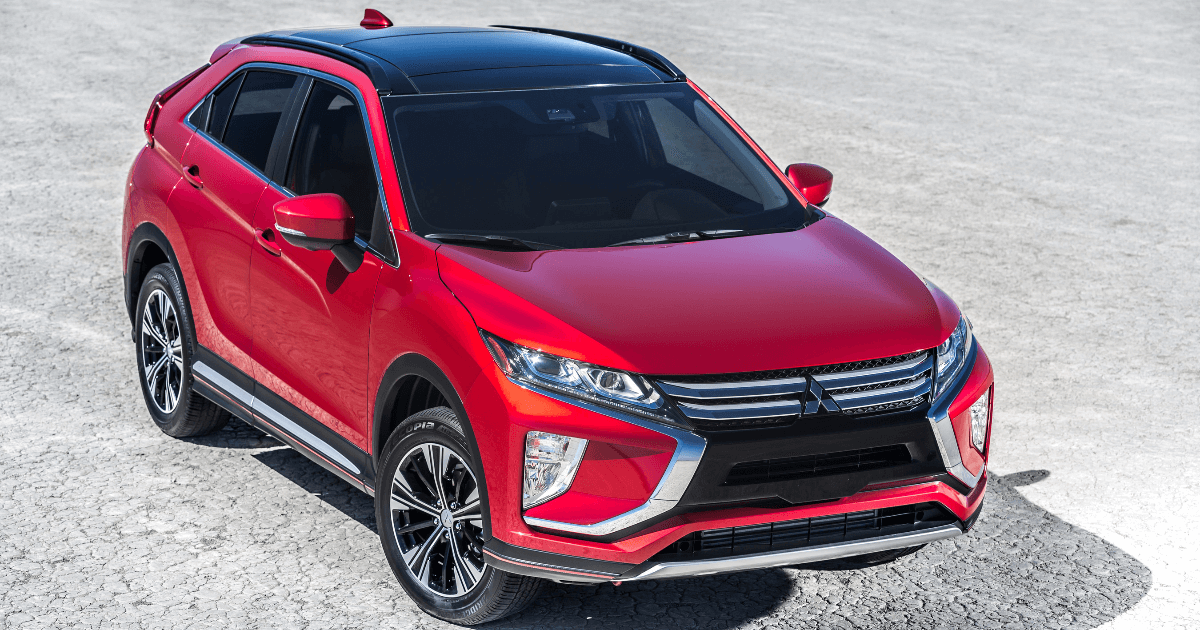 I love A Parade

What is Positive Physics?

To Date or Not to Date
By Jennifer J. Hayes
MORE STORIES

Finding Certainty when it Comes to Love!
By LoveBIG, LiveBig by Jennifer J Hayes

How do I Change My Inner Dialogue
By LoveBIG, LiveBig by Jennifer J Hayes

Are you trying to grow your LOCAL business? JustMy is here to help with support and tools!

Looking for a great internship that allows you to be apart of the best events and groups in town? JustMy is the Place to Be!